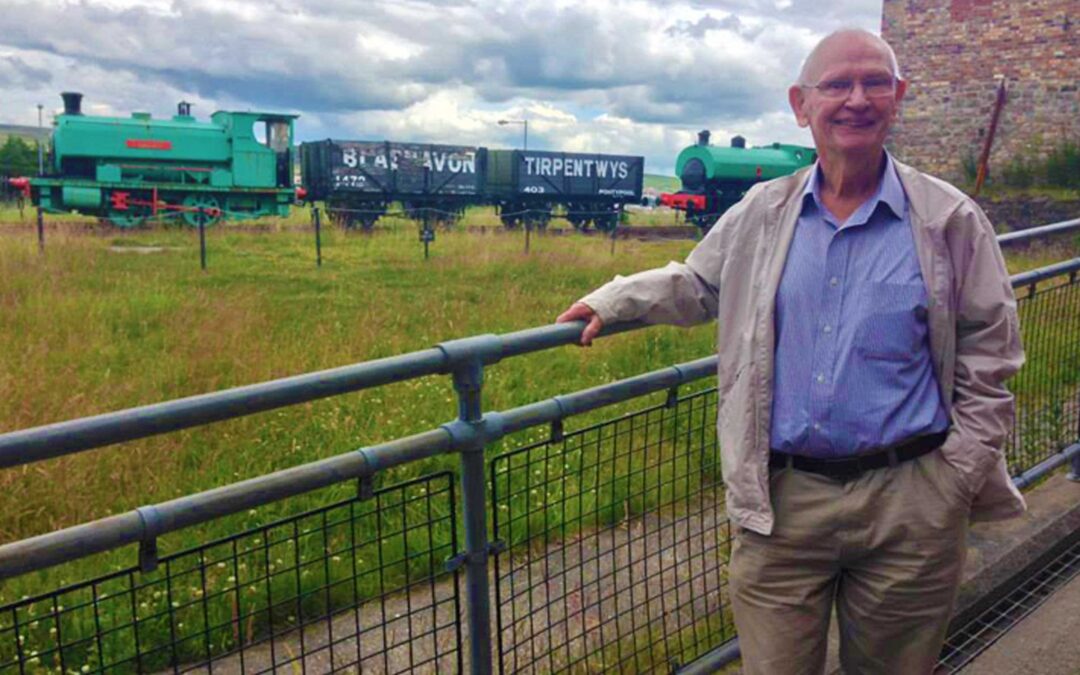 It is with great sadness that we announce the passing of Colin Hughes.

Colin, who died peacefully at home on August 27th aged 87, was a former scientist, senior civil servant and author. Colin’s writings include:

The AVC helped in the launch of Lime, Lemon and Sarsaparilla at the Rhondda Heritage Park, where the then AVC Coro performed.

Colin will be greatly missed by his family and many friends. All at the AVC extend their condolences to his daughters Helen and Barbara.